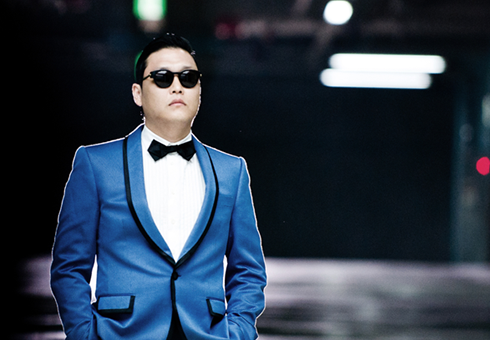 Psy is a South Korean kpop star, artist, song writer and producer who has been around the Kpop world since 1999 after appearing in fellow artist Cho PD’s second album. Since then he has  released numerous albums and has also achieved world wide stardom with his recent "Gangnam Style" song.

He was born Park Jae-Sang on December 31 1977 in South Korea, he was the son of a successful business executive and even from a young age wanted to follow in his fathers footsteps which took him to America.

Start learning Korean from the basics.

Try some of our Intermediate classes.

Our aim is to provide you with a FREE online tool to learn the Korean language. This merely forms a basis of your learning but if you really want to excel in your foreign language skill then I would suggest that you pay a visit to the great country of Korea. Who are we? we are a group of Korean teachers based around the world and strive to promote the korean culture to the masses.

Basics - Lesson 3 - Use of Consonants and Vowels Lesson

Intermediate - Lesson 1 - Learning the Days of the Week Lesson